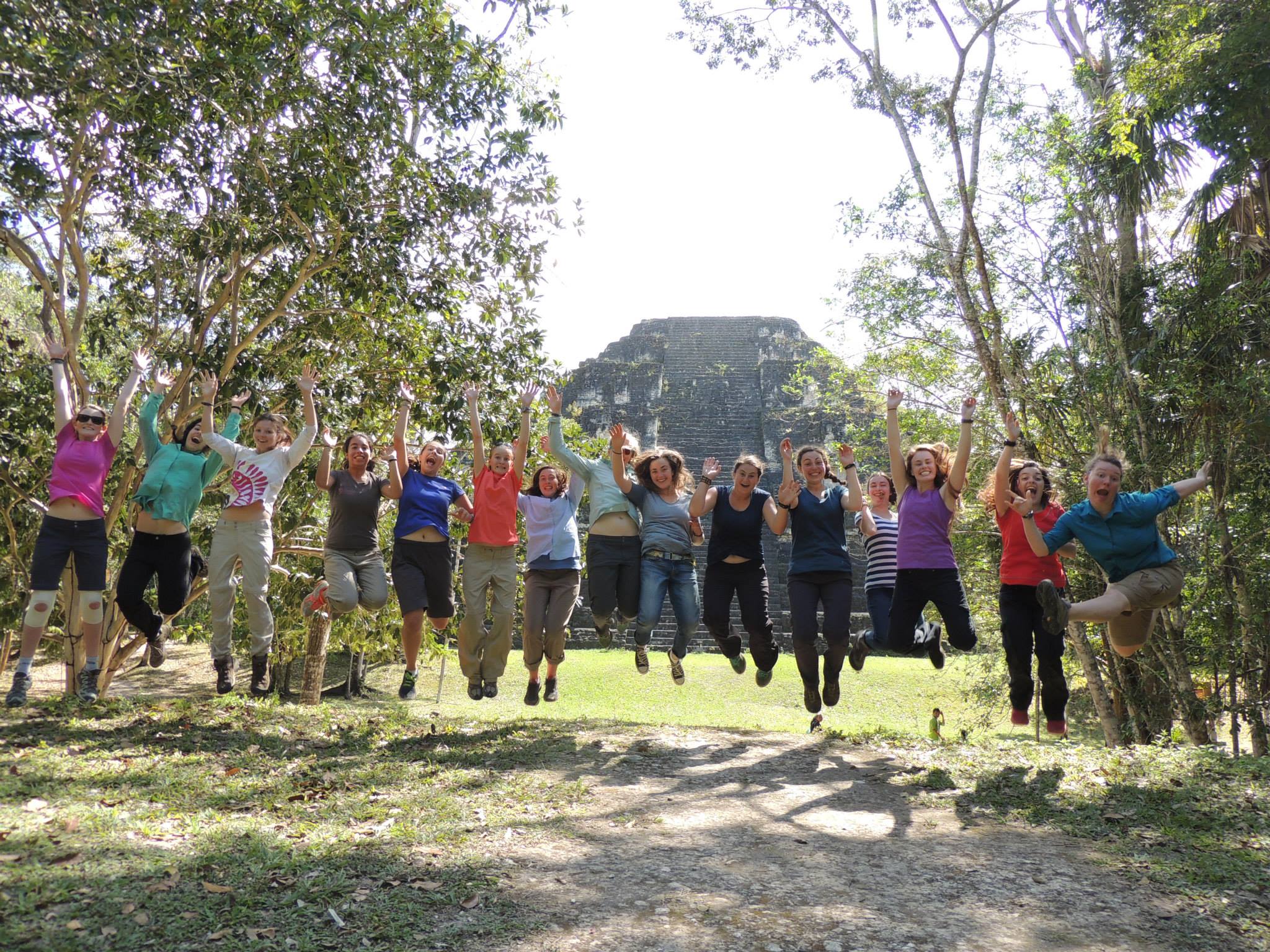 A “This I Believe” Essay by Sarah Jane Chrysler, Alumna TTS25 I have always followed.

Followed the rules, followed the dress codes, and followed the people around me. I was so enthralled with where everybody else was headed and how I could get there to understand the bubble of privilege that we live in. I wanted so badly to be the same that I would have given anything, then very suddenly and all at once, something changed and I gave all that up. I found myself longing to turn down a different road, find out what is beyond our little world, and to be my own person with my own opinions. That is when I changed my life.

In my freshman year of high school, I felt like an outcast.

Everyone else was going out on Friday night while I sat at home and fantasized about adventure in my life and change in the world. Pretty soon these feelings became harder and harder to ignore. I was constantly waiting for the TV moment I would grow up, snap out of those fantasies, and become like everybody else. The thing that I did not understand, though, is that to feel fulfilled and change the world you have to take the first step.

Before long I found The Traveling School…

…and realized that there were other people who thought the same way that I did. The trip would not be easy though, in addition to taking six classes, we would hike up mountains, live technology free, and if we were lucky, find ourselves. My journey though, started almost a year before I left. The moment I was accepted into The Traveling School, I understood that those ‘crazy’ ideas about adventure and impact were what inspired action. They are what pushed me to take my life into my own hands and go out into the world to find something, anything, whatever it was I was looking for.

Along the way we had multiple eye opening experiences.

My favorite of these was visiting Camino Seguro (Safe Passages), and seeing the canyon of garbage called the Guatemala City Dump. As I looked into the river of waste, I was overcome with the realization that I had been living my life, not knowing that this place existed, and not doing a thing about it. Camino Seguro is an organization that helps the families living in and around the Dump. Children can receive schooling and one meal a day. The founder, Hanley Denning, started the organization on a whim. She saw a need and on the spot decided to take action and change her entire world, and in doing so, she change the lives of so many others.

That is how I intend to live my life…

…by making the decision, everyday, to change the way things are. I believe that things will only stay the same until people decide to change them.

That in order to change yourself, you have to take the first step and if you are lucky, you might just change the world.